In September 2004, CAW Union leaders from across the country met in Port Elgin, Ontario. They unanimously endorsed the creation of a national and local ‘Union in Politics Committees’ or UPCs. According to Ken Lewenza, chair of the national UPC, this new structure will determine and carry out the union’s political actions, on an ‘issue-based’ rather than a ‘party-based’ approach to politics.

‘When you can activate 265,000 members and their leadership you’ve got a recipe for success and we will be a force to be reckoned with at every level of government, municipal, provincial and federal.’ said Paul Forder Dir. Mobilization and Campaigns. 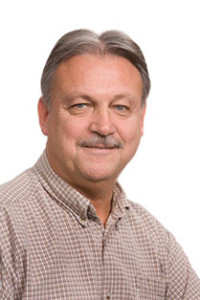